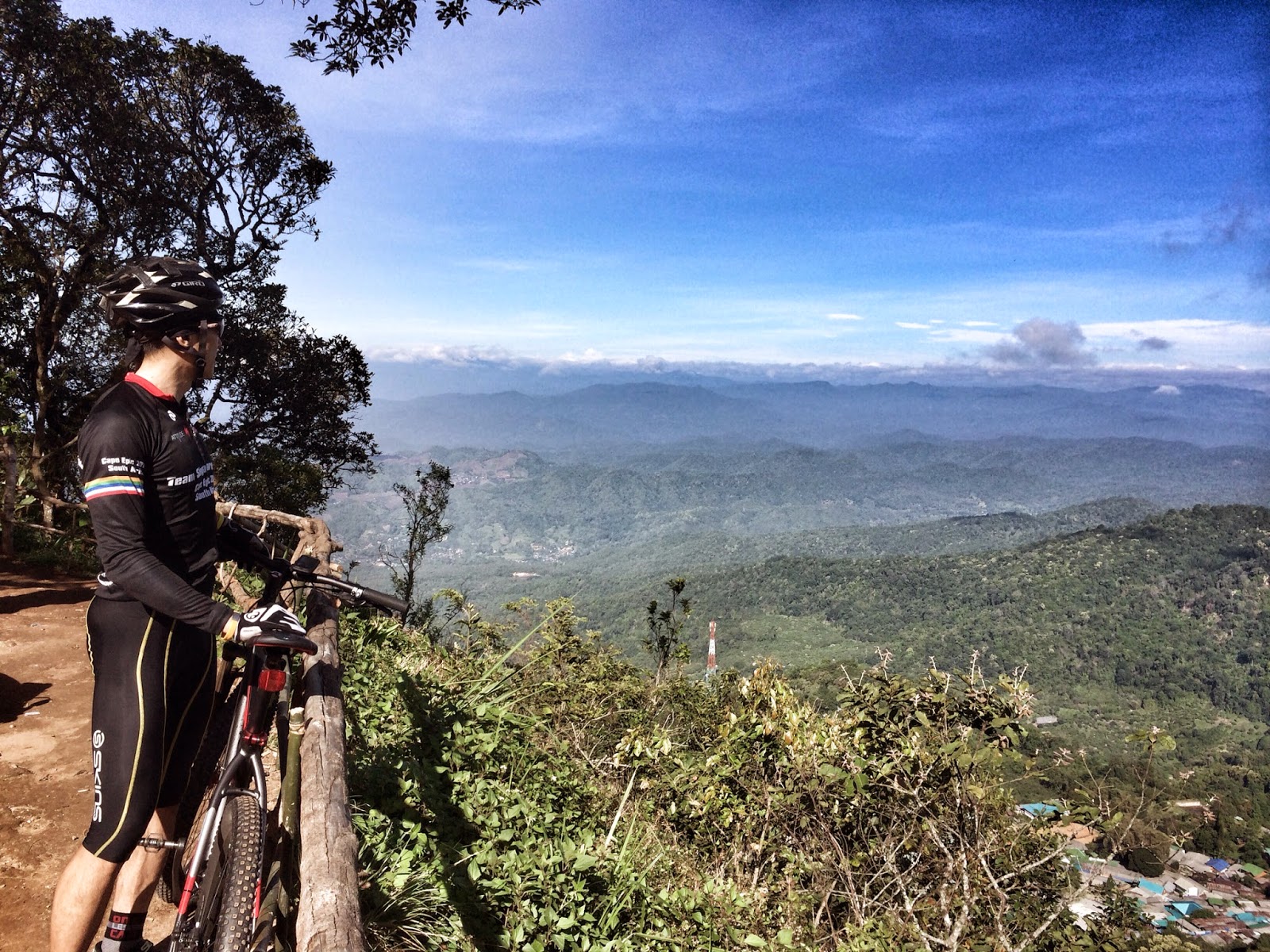 Great to know that you stayed steadfast on your mission and did not let any hindrances stop you. I hope you had fun and the journey was worth it.

You had enjoyed your meal i am sure. It's such a nice place and the taste of food is also good. I have been there many times.

Oh man, you just stole idea of my next trip!) Believe it or not, but I wanted to do all the things that you did in your trip. And you know what? After reading your article I even wanted more to go to my trip. I dont have any exact plans or dates of my travel, but the only thing I know that I definitely will rent bike on this service http://catmotors.net/ that my colleague-bicyclist advise me.

Mega offer you described here. That was it !

I am very happy that you share them with us. You are the best at creating these texts.
Lingy